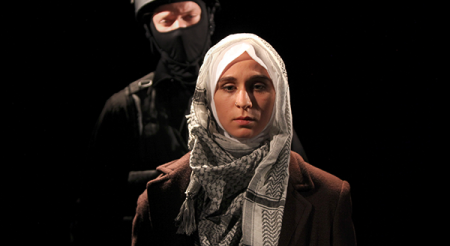 Written by David Edgar
Richard E. Hess, director
A play of politics and ideas, Pentecost details the discovery of a painting stunningly similar to Giotto di Bondone’s The Lamentation in an abandoned church in Eastern Europe. If proven to pre-date the master’s work, the fresco will revolutionize Western Art. A dramatic power struggle ensues, as representatives from the worlds of art history, religion and politics stake their claims for the ultimate prize. The unexpected arrival of twelve asylum seekers sets events spiraling toward an explosive climax. Described by the Daily Telegraph as “funny, frightening and deeply moving,” this powerful play by the Tony Award-winning adapter of Nicholas Nickleby and author of numerous plays won the Evening Standard Award for Best Play of 1995. 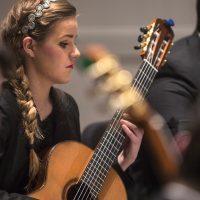 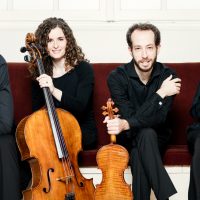 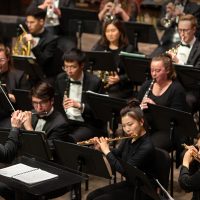 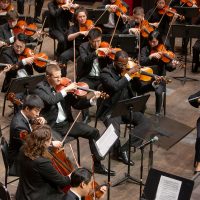 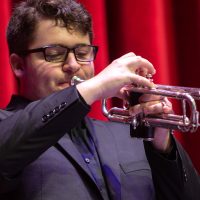