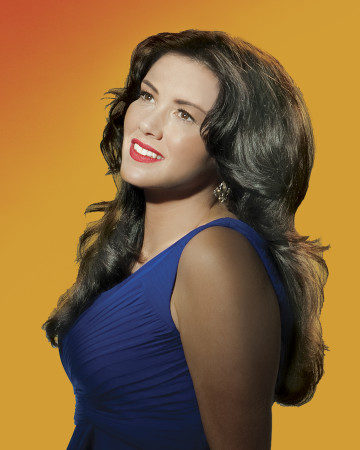 EntertainmentPlus! features eight performances by entertainers from across that nation ranging from jazz musicians to a two-person vaudeville act for the entire family! Tickets include a post-performance hors d’oeuvres, a beer and wine reception and an opportunity to meet the performers.

Mandy Barnett always honors Patsy Cline, embodying her torch-and-twang style. Her style is rooted in the classic country and pop crooning of iconic singers and enduring sounds. As a teenager, Mandy starred as country music legend Patsy Cline in the stage show “Always …Patsy Cline.” She delves into a song with a keen interpretative sense, studying the intricacies of its emotional content and rendering a powerful performance through her full-bodied voice.