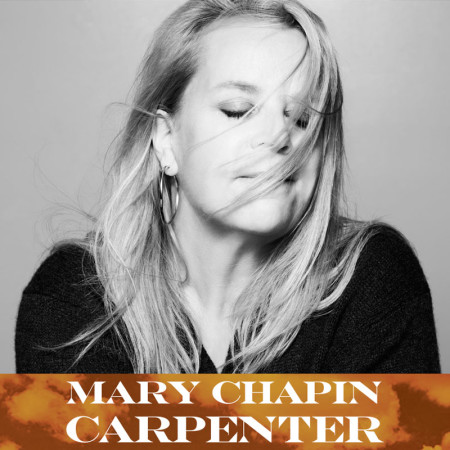 Singer-songwriter Mary Chapin Carpenter has performed her unique blend of folk-country-pop at the White House, the Super Bowl and the Grand Ole Opry.

A member of the Nashville Songwriters Hall of Fame, the five-time Grammy winner makes her Cincinnati Pops debut for a program spanning her impressive career, from hits from Platinum-selling albums (He Thinks He’ll Keep Her, Stones in the Road) to songs from her debut orchestral album, Songs from the Movie, which hearkens to her love of classic film and symphonic music. 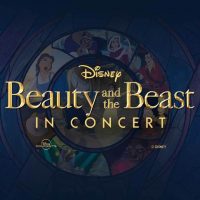 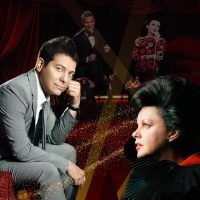 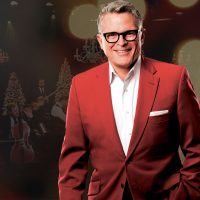