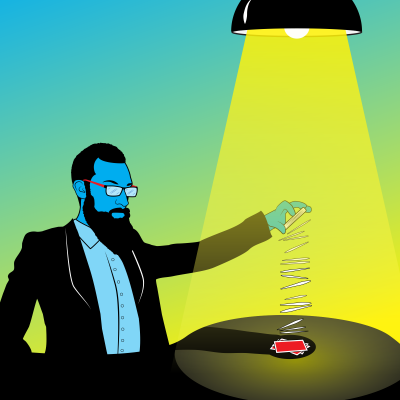 Sleight of hand artist explores the border between skill and magic.

The show begins with the audience being invited to shuffle the deck of cards that Erik will perform with. A camera is turned on so that the miracles on the table can be seen by everyone in the theater.  Please Shuffle The Cards explores magic’s relationship with skill and discovering how close one can come to telling people the secrets we are sworn to keep.

Erik Tait is an award winning sleight of hand artist, and the only magician in the world with an actual college degree in comedy. Based in Columbus OH, Erik has performed at such venues as Second City, XM Radio, and the world famous Magic Castle. Audiences have hailed him as acerbic, hilarious, and refreshingly honest about his dishonesty. When not performing in various comedy clubs and corporate venues he is a photographer, tortoise enthusiast, and writer/performer for the sketch comedy show Monday Night Live. 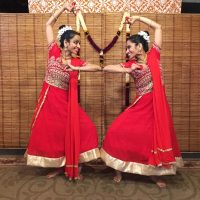 Presented by Cultural Centre of India at Cincinnati Art Museum 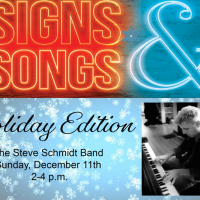 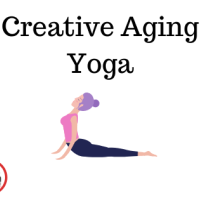 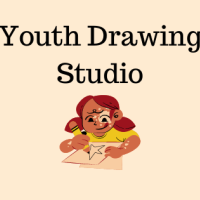 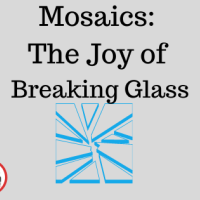 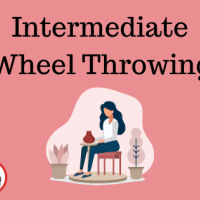