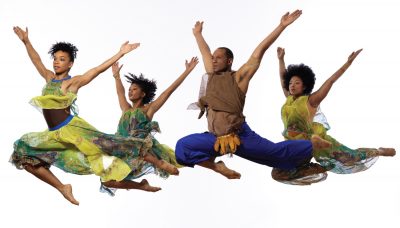 Ronald K Brown created “Grace,” a rapturous masterpiece in which the secular and sacred

meet, for Alvin Ailey American Dance Theater in 1999 as a thank you to its

founder. Mr. Brown was in second grade when he attended his first Ailey

performance; immediately after, he began to choreograph dances — that

included making the playbills, too — for his family.

“Grace” turns 20 this year, and in honor of the occasion it is touring to Cincinnati.  After “Grace” comes “Mercy” Mr. Brown relates “Mercy” to compassion. 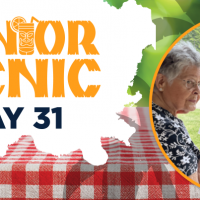 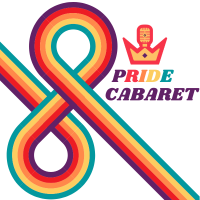 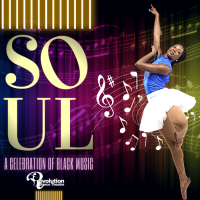 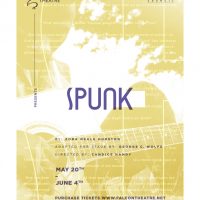 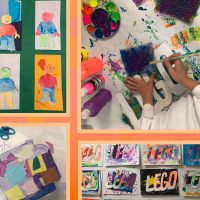 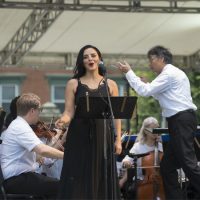 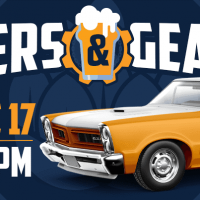 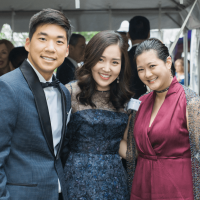 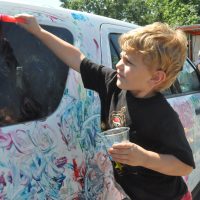