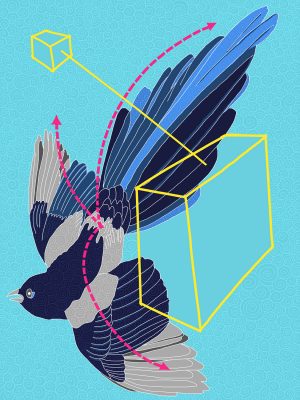 Studio Kroner is excited to present designer, writer, director, producer, showrunner, and now, artist JEFF BELL for the first-ever show of his drawings and illustrations. The show opens with a public reception on Saturday, October 16, 2012, from 2-5 pm, and will run from October 9-November 20, 2021

Jeff studied graphic design at the University of Cincinnati, then moved to Los Angeles, receiving an MFA from the UCLA School of Theater, Film, and Television in 1990. His award-winning 20 minute MFA thesis film, Radio Inside, was adapted into a feature film of the same name and released in 1994. After that, Jeff moved into television. He is now a writer, director, producer, and showrunner. Some of his credits include The X-Files, Alias, Angel, and most recently, Marvel’s Agent’s of S.H.I.E.L.D.

This is free and open to the public.

To ensure the safety and well-being of all our guests we support the wearing of masks for all vaccinated folks if that would increase their comfort, and all non-vaccinated must wear a mask or view the show by appointment only. 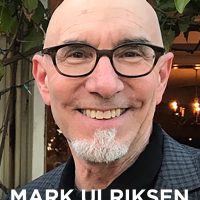