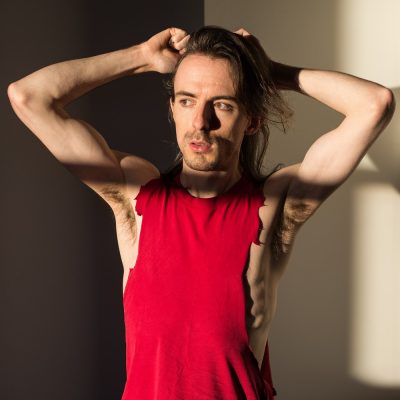 A live workout video for your abs and existential dread.

Jimmy moves around a lot. This is his fourth full-length touring solo piece. In 2013-2014, Jimmy traveled Eurasia by train with the support of a Florence Chandler fellowship for “imagination, moral sensitivity and resourcefulness.” Critics have called him a “wunderkind of weird… a force of nature” (Washington City Paper), “a gifted and charming storyteller” (Cincinnati City Beat)and “balls” (mobtreal.com).

There is street parking (with stand alone meters, and machines with tickets) and you must pay until 9:00 PM, FYI. You can usually find a spot within a few block radius. 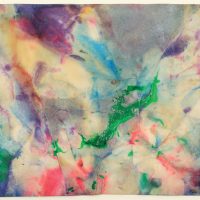 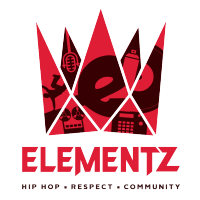 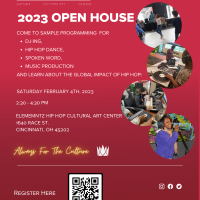 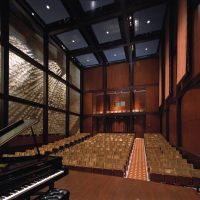 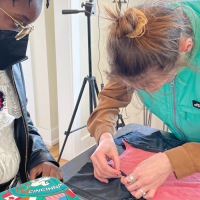 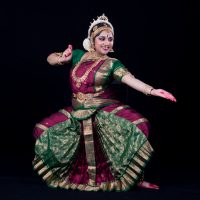