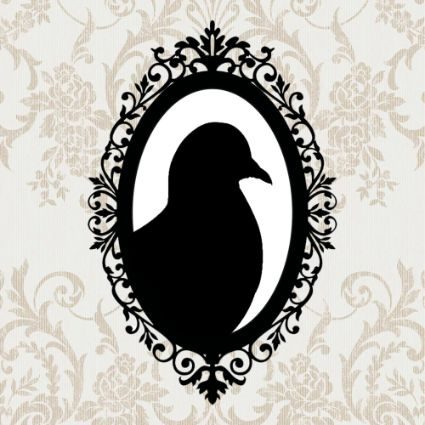 If you think you can't possibly turn the true story of a bird into a deeply moving tragedy, you have not met Sean P. Mette. Martha was one of the most famous birds who ever…

If you think you can’t possibly turn the true story of a bird into a deeply moving tragedy, you have not met Sean P. Mette.

Martha was one of the most famous birds who ever lived at the Cincinnati Zoo. Named for the first First Lady of the United States, Martha was the last passenger pigeon that ever lived. At the moment of her death, 1 p.m. on September 1, 1914, the species became extinct. “Martha,” a production of Autumn Kaleidoscope at Cincinnati Fringe Festival, is based on her story.

I say “based on her story” because she is the main character, and we can’t actually know the thoughts of a long-deceased bird. There are no elaborate costumes in “Martha.” Martha is portrayed by human actress Anna Masla. Writer and director Sean P. Mette gives her a human appearance, human responses, human emotions. He does the same for George, Martha’s would-be mate and the second-to-last living passenger pigeon.

The story begins as George is dropped into Martha’s cage. Both are confused and suspicious, but George — the one who has experienced life in the wild — realizes what’s happening. They are the last of their kind, and the humans who destroyed their habitats and hunted them to the brink of extinction are now making a last-ditch effort to preserve them.

We know, of course, that it won’t work. The pair produce no viable offspring. And they process the impact of that dawning realization exactly as humans would. They grieve. And the scenes, according to the show’s program, are all named for the stages of their grief. Many millions of humans are all too familiar with the devastating loss that Martha and George face. This play asks us to compound that grief with the knowledge that their loss also signals the last gasp of an entire species.

There are countless reasons to be concerned about the dramatic mass extinction currently underway in the natural world, but the emotional burden of extinction on the animals themselves is typically not considered one of them.

But when “Martha” puts that burden at the center of the conversation, it has a chilling effect. Not because we should believe that animals have the same emotional faculties and worldviews as humans, but because it hints at a much more disturbing — and chillingly realistic — narrative. The harm we do to the natural world, as a species, could very well be visited back upon us.

It all sounds terribly dark and depressing. And it is. But the final message of “Martha” is not one of gloom, but of hope, which in some ways is both the first and last element of life. As Sean Mette puts it his Producer’s Note, “hope is the one thing that always remains…whether you want it to or not.”