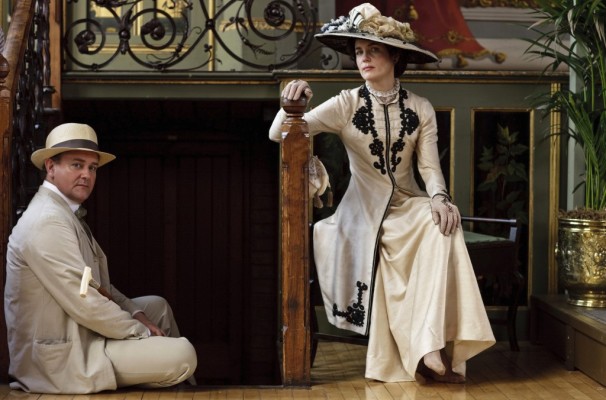 By John David Back One of my favorite things (to make fun of) is a grown man wearing skinny jeans. Believe it or not, the stylistic imperative to prove to the world you have no…

One of my favorite things (to make fun of) is a grown man wearing skinny jeans.

Believe it or not, the stylistic imperative to prove to the world you have no leg muscles has not always been trendy. There was a time when men wore tailored suits made from quality materials that fit, looked good, and were (generally) practical. I won’t even get into how women’s fashioned have changed. Suffice to say, cut-off jean shorts seen on Vine weren’t an option in 1920s Britain.

So, if you want to feel impressed and under-dressed, despite wearing the absolute nicest thing you have in your closet, the sartorially intriguing Dressing Downton exhibit at the Taft Museum of Art works wonders. 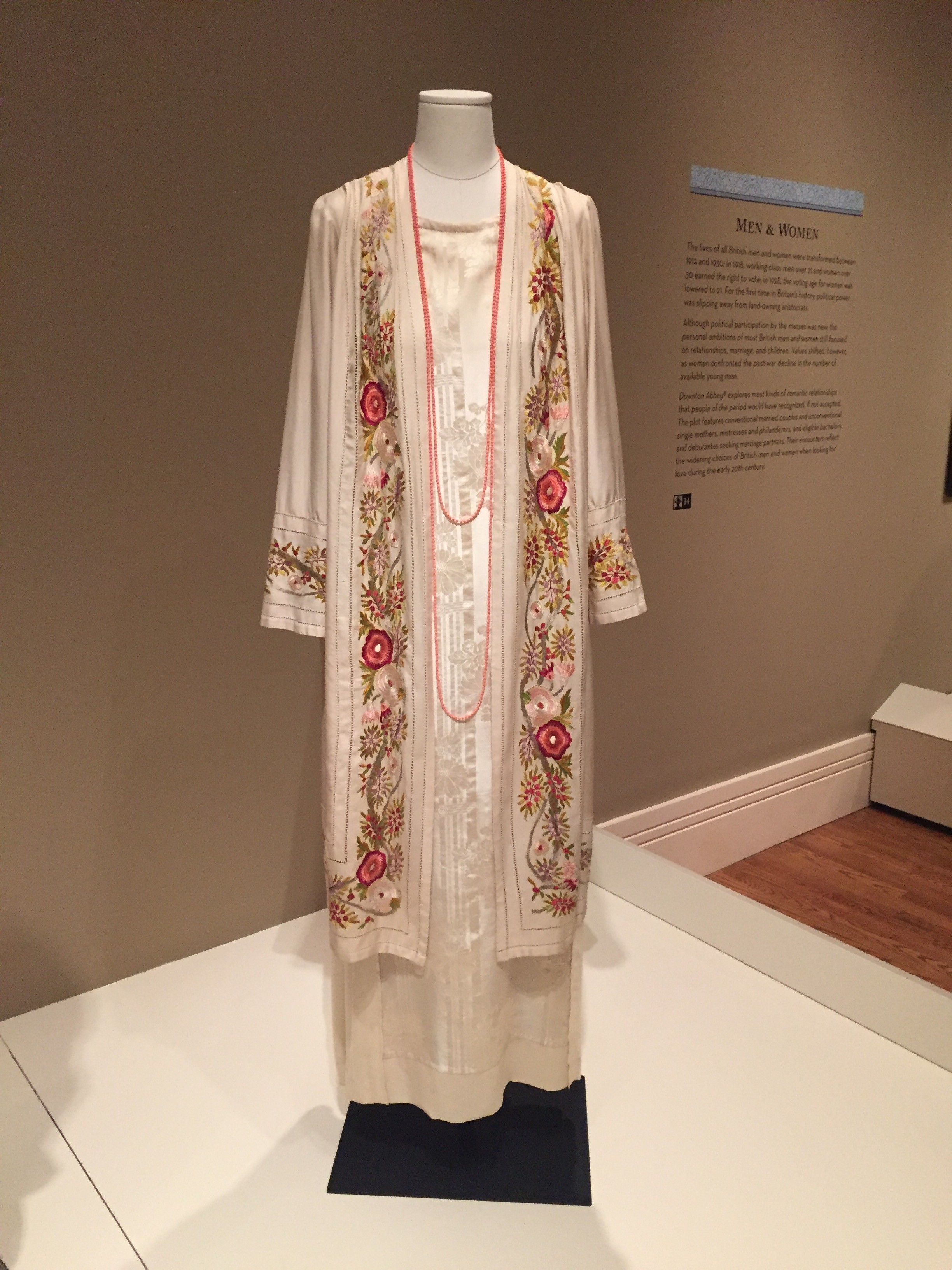 On Downton, as in most shows and movies, the costumes are the unsung heroes of making the world look real. Skinny jeans and leather bracelets would have detracted, I think, from the believability of the show.

The exhibit at Taft, there through Sept. 25, highlights a selection of the costumes worn by the Downton cast. In the early 1900s, everything these people wore was still handmade, and the costumes clearly are as well. As a guy who works at a small tech company and wears shorts and t-shirts to work, I felt like a peasant. 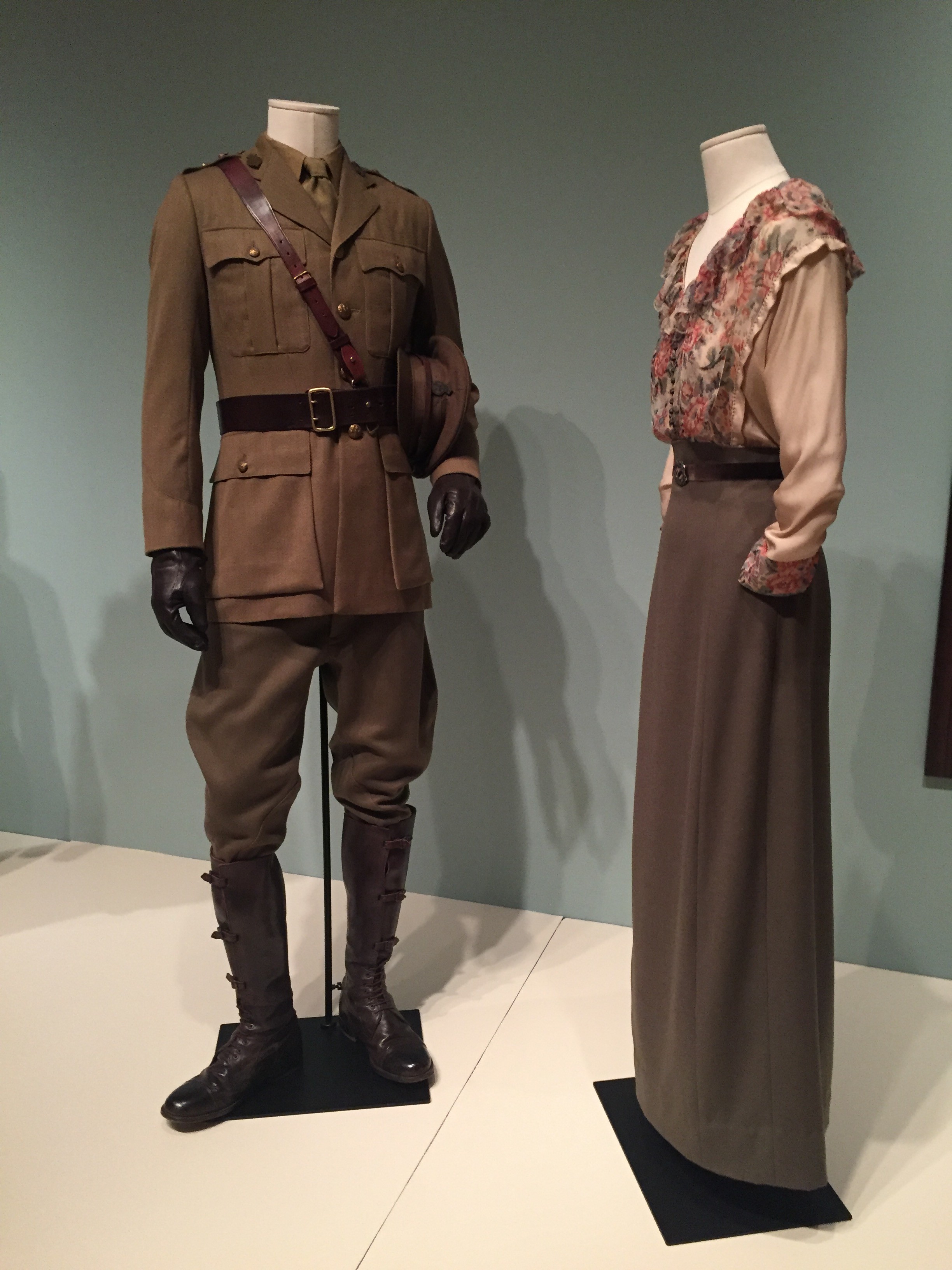 Dressing Downton is compelling to anyone, man or woman, with any interest at all in well-crafted, purposeful clothes. The men had specific outfits for different times of day. The military uniforms are tailor-made and impeccable. Even the maids wore one dress for morning chores and another for the rest of the day.

I hardly feel qualified to comment on the women’s dresses and gowns. Meticulous detail: stitching, embroidery, beads and gems woven into the fabric, hand-carved stone jewelry. It’s no wonder these women (and men) had maids and valets to help them dress: They were wearing custom works of art.

And to think, I put on boxers this morning that have the elastic showing through the fabric.

The Taft Museum sits at the eastern edge of Lytle Park on Pike Street, which, if you’re cruising east on Fifth Street, is the last turn on the right before Fifth turns into Columbia Parkway. Parking is free and an elevator in the garage takes you right into the cafe. 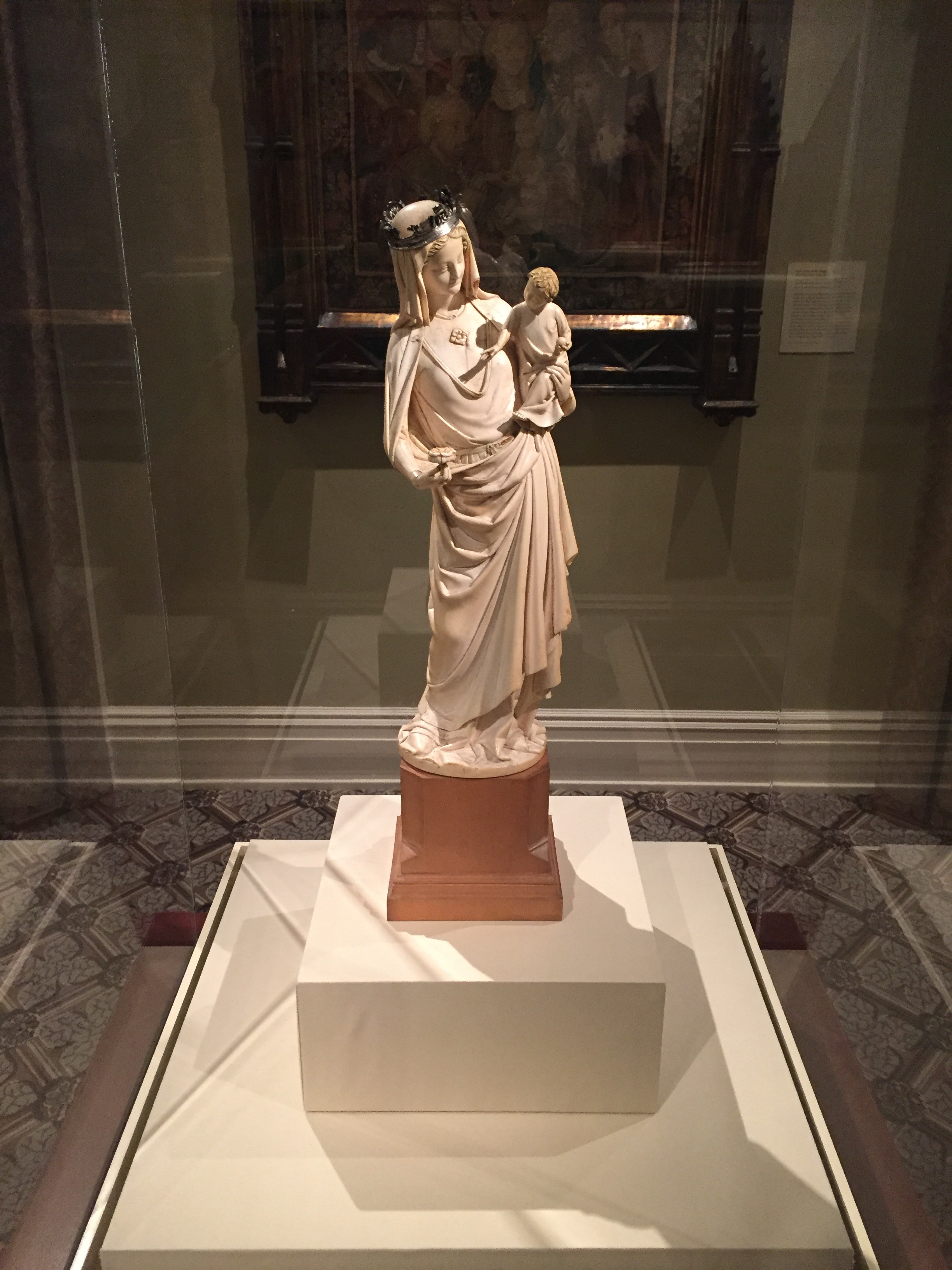 It’s a very intimate, quaint, and quietly impressive museum. I had never been before going to see Downton, and I’d love to go again. Unlike a lot of big museums with a lot of pieces of varying quality, the Taft only has great shit. There’s an ivory carving of Mary and her little tiny immaculate infant Jesus that is nearly 800 years old. That’s triple the age of the United States.

The Taft Museum is open Tuesday through Sunday, 10 a.m. to 5 p.m. Dressing Downton is free to museum members, and costs $20 for non-members. You must purchase the tickets, available for specific, timed entry, in advance.