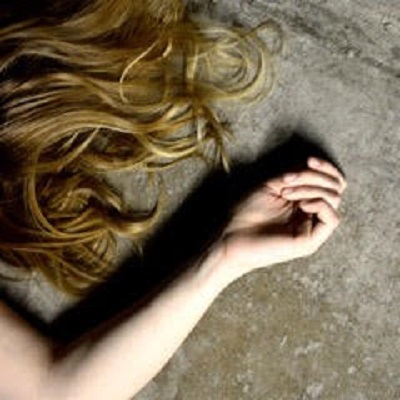 All We Have Borne

We’re livin’ and dyin’ here. Get used to it.

A young woman finds herself trapped in a dark room. Another woman calls this darkness home. An unpredictable man threatens to end them both if they don’t escape.

“The fear of being helpless has been with me for as long as I can remember. In wake of the #MeToo movement, and of all my own personal fears and experiences, this story wouldn’t let me go. I hope it leaves you thinking and willing to engage with change.” — Victoria Hawley, Playwright,  All We Have Borne.

Victoria Hawley is a theatre artist living in Cincinnati, Ohio. Originally from Western Kentucky, Ms. Hawley discovered her love of storytelling through “directing” her brothers around an old puppet theater given to them by their parents. What started as a curiosity has since grown into a way of life. Ms. Hawley graduated from Northern Kentucky University in 2015, and was a member of the 2016-2017 Ensemble Theatre Cincinnati Professional Acting Apprentice Company. When she’s not acting, she’s writing plays, and when she’s not writing plays, she’s making pies from scratch with Mark.