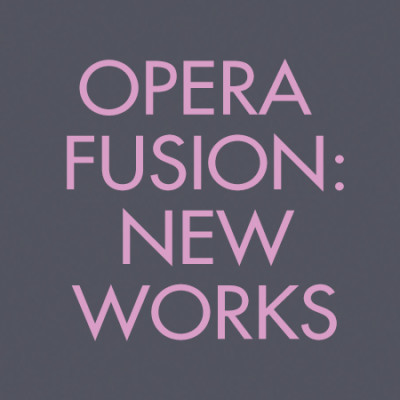 Presented by Cincinnati Opera and University of Cincinnati College-Conservatory of Music (CCM) at http://livestream.com/cincinnatiopera/ShalimartheClown

Watch a one-time-only online stream of the public performance of excerpts from ‘Shalimar the Clown,’ an opera in development that was workshopped as part of Cincinnati Opera and University of Cincinnati College-Conservatory of Music’s Opera Fusion: New Works program.

Cincinnati Opera and the University of Cincinnati College-Conservatory of Music awarded the fall 2015 Opera Fusion: New Works residency to the new American opera Shalimar the Clown, composed by Jack Perla to a libretto by Rajiv Joseph. The culmination of the 10-day workshop was a free public performance at The Transept, a renovated church in Cincinnati’s Over-the-Rhine neighborhood.

Adapted from a 2005 novel by Salman Rushdie, Shalimar the Clown tells the story of Shalimar and his beloved Boonyi, who have grown up together in a pastoral Kashmiri village, making people laugh as acrobats and dancers in a traditional folk theater. Though one is Muslim and one is Hindu, they fall in love—and despite all odds, their village embraces their marriage. But when a new American ambassador sees Boonyi dance, dark clouds gather. The promise of a new life tears their love apart and sends Shalimar down a path of revenge.