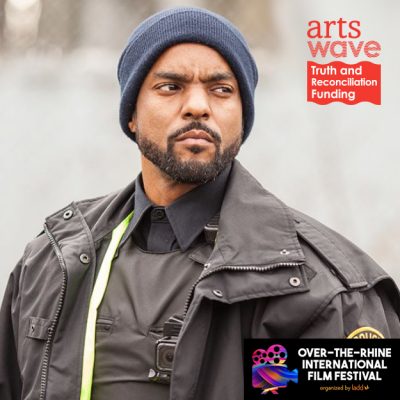 It’s not easy being a black cop. For one black cop already struggling between duty and moral obligation, it only gets worse when is profiled by his colleagues off-duty, nearly getting himself killed in the process – pushing him over the edge. Armed with the power of his badge, an antagonizing radio show for company, and some good old-fashioned rage – the stage is set for a whirlwind day filled with vendetta and just desserts – as black cop targets the very community that justifies his colleagues –on a collision course with his own identity.

See the film and panel in person at the National Underground Railroad Freedom Center or stream the film and join the discussion online.