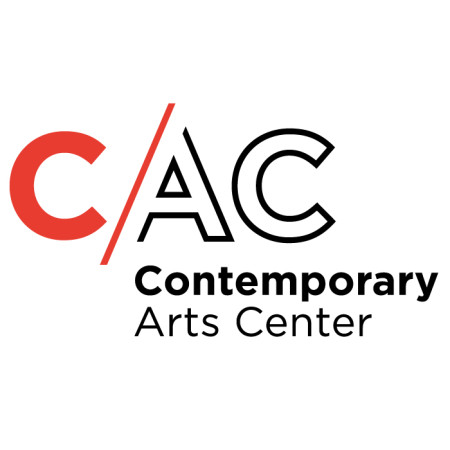 Marwa Arsanios: A Letter Inside a Letter

Who is Afraid of Ideology is an expansive filmic quadrilogy that contrasts frameworks of ownership, extraction, and accumulation, with ideas associated with feminism, collectivism, and grassroots revolt.

Who is Afraid of Ideology (2017-21) is an expansive filmic quadrilogy that contrasts frameworks of ownership, extraction, and accumulation, with ideas associated with feminism, collectivism, and grassroots revolt. It knits together portraits of vibrant natural landscapes, with essayistic first-person testimonies, and poetic interludes that reconfigure the relationship between humanity and the environment, examining new forms of coexistence and mutual support for the 21st century. For her solo exhibition at the CAC, Marwa Arsanios presents the four films that comprise this magnum opus, including the world premiere of the final chapter, alongside a suite of new drawings and textiles.

Marwa Arsanios was born in 1978 in Washington D.C. She received her BA in Graphic Design from Lebanese American University, Beirut (2001) and her MFA from Wimbledon College of Art, University of the Arts London (2007). Her work has been the subject of solo exhibitions at Art in General, New York ( 2015); Hammer Museum, Los Angeles (2016); and Beirut Art Center (2017), among others. Select group exhibitions include In Other’s Words, NGBK, Berlin (2012); Here and Elsewhere, The New Museum, New York (2014); All Tomorrow's Past, Kunsthaus Hamburg (2015); One and the other, Palais de Tokyo, Paris (2018); and Soft Power, SFMoMA, San Francisco, (2019). Arsanios has also participated in numerous major recurring exhibitions and festivals including Home Works, Beirut, Lebanon (2010, 2013, 2015); Istanbul Biennial (2011); Gwangju Biennial (2018); Sharjah Biennial (2019); and the Berlin Biennial (2020). Arsanios currently lives and works between Beirut and Berlin.