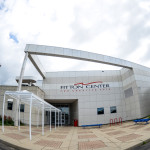 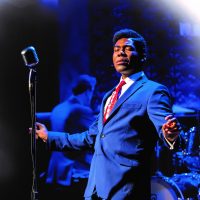 Sing a Song of Christmas 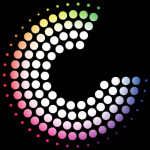 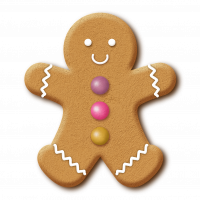