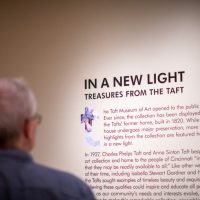 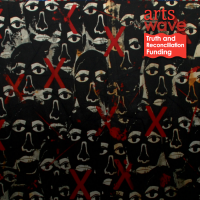 We Are the Story: A Visual Response to Racism 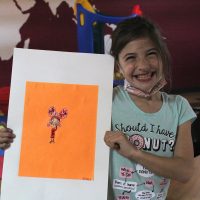 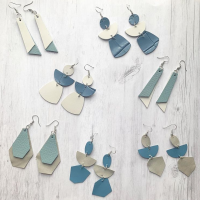 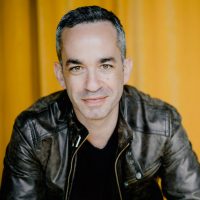 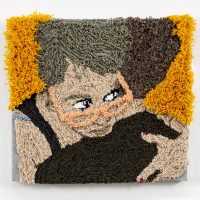 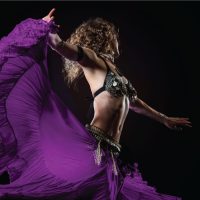 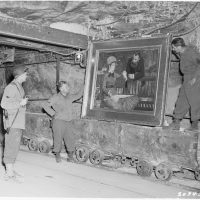 Paintings, Politics and the Monuments Men: The Berlin Masterpieces in America 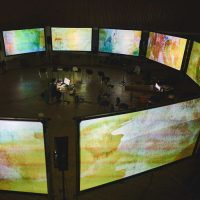 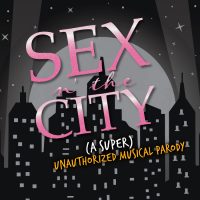