All Childish Things by Joseph Zettelmaier 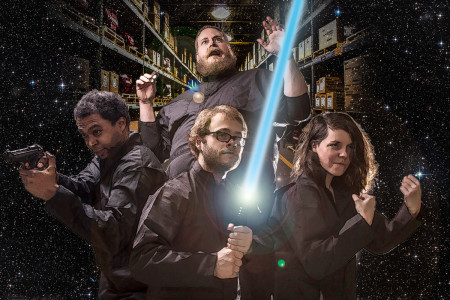 A long time ago (2006) in a galaxy far, far away (Norwood)…. Dave, Carter and Max have a problem. Their lives never fulfilled the promise that the Star Wars films made, they never had the means to embark on their own galactic adventure. Now they’re 30, and Dave’s still living in his mom’s basement. And Kendra, Carter’s new girlfriend, doesn’t even know what a nerf-herder is. But they have a plan. They will raid Kenner’s secret warehouse and get all the collectibles they can. Their mysterious buyer has promised them more money than they could imagine (and they can imagine quite a bit). Max may have a bad feeling about this, but when the Force is with you, what could possibly go wrong? 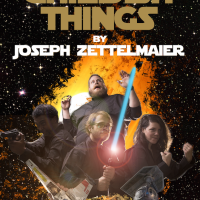 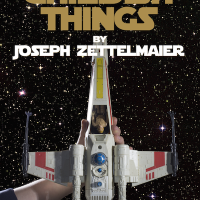 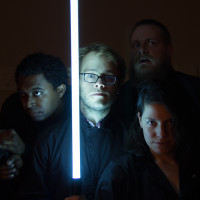 MORE FROM Know Theatre of Cincinnati 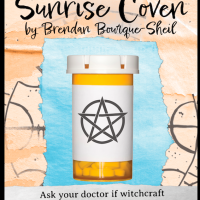 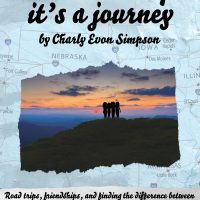 it's not a trip it's a journey

CONNECT WITH Know Theatre of Cincinnati 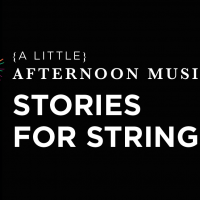