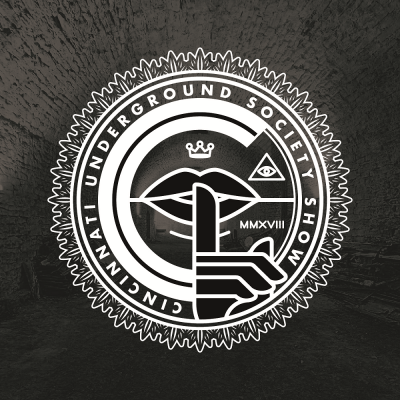 A smaller version of the Cincinnati Underground Society Show made especially for Fringe! Join Travis and his super secret guests for a super secret talk show full of tons of super secret fun!

Travis McElroy is a full-time Podcast Host/Producer who works on way more projects than he has time for. He started podcasting in 2010 with the comedy advice show My Brother, My Brother and Me. Since then, he has gone on to co-host The Adventure Zone, Shmanners, The Kind Rewind, Bunker Buddies, Trends Like These, Til Death Do Us Blart, Interrobang with Travis and Tybee, The McElroy Brothers Will Be In Trolls 2, Can I Pet Your Dog, and Surprisingly Nice. He and his brothers also adapted MBMBaM into a similarly titled television show on VRV.com.