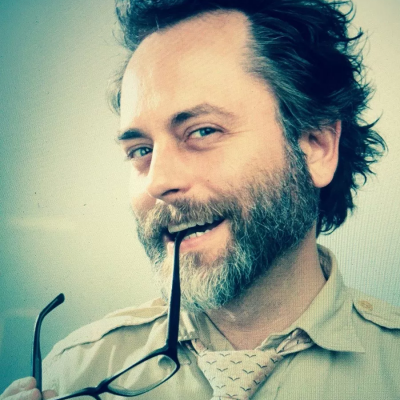 A man’s complicated but hilarious journey to knowing himself

Fringe veteran Kevin Thornton bids farewell to nearly a decade of on-the-road fringe festival life. He hilariously recaps his adventures, what he’s learned along the way, and what’s on the horizon.

Kevin Thornton is a national fringe festival touring artist who has performed at nearly every North American fringe. His one-man storytelling shows comment on religion, politics and sexuality. Recently, Kevin opened a new creative chapter by writing and directing his first feature film “How To Get From Here To There.”