Lecture | “Off to America to This Stranger Lady”: Sargent, Stevenson, and the Fairchilds 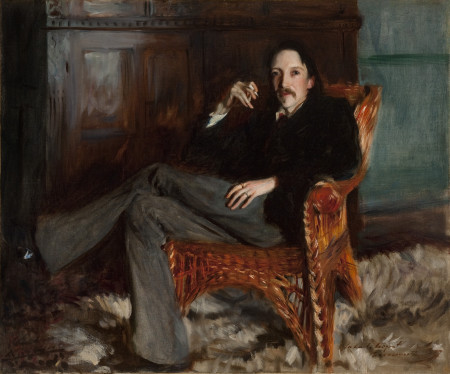 Dr. Marc Simpson will delve into the early history of Sargent’s 1887 portrait of Robert Louis Stevenson in the Taft Collection.

This talk will celebrate the return of the Taft’s portrait Robert Louis Stevenson, by John Singer Sargent, which has been way on loan to the National Portrait Gallery, London, and The Metropolitan Museum of Art.Dr. Marc Simpson will delve into the early history of Sargent’s 1887 portrait of Robert Louis Stevenson in the Taft Collection, paying particular attention to the relationships of the artist, the author, and the Fairchild family who commissioned the painting.In the field of American art, Simpson has organized exhibitions and written essays on numerous 19th- and early 20th-century topics, with particular focus on the work of John Singer Sargent, Winslow Homer, Thomas Eakins, and James McNeill Whistler. Simpson was the Director of, and Lecturer in, the Williams College Graduate Program in the History of Art from 2000 through June 2013.

MORE FROM Taft Museum of Art 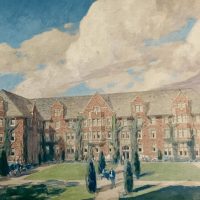 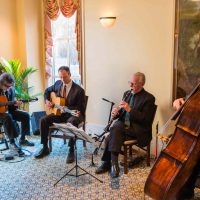 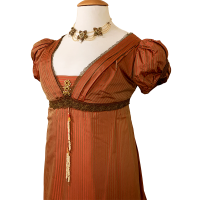 CONNECT WITH Taft Museum of Art 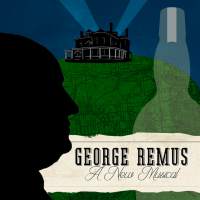 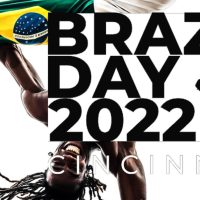 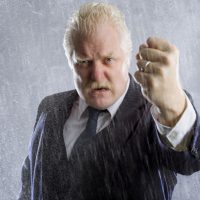