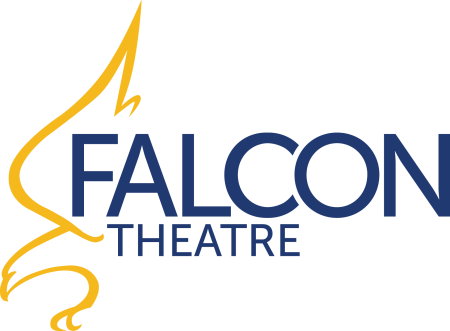 Music and Lyrics by Jon Kaplan and Al Kaplan

This musical parody of The Silence Of The Lambs was a huge hit when it debuted at the New York Fringe Festival and it went on to several successful New York runs.  Now Falcon Theatre brings this outrageous spoof to our area in its regional premiere.  SILENCE! The Musical is hysterical in it’s quest to be completely politically incorrect as it parodies all the characters you loved in the original movie.NOTE:  This play contains extremely mature language and subject matter and is not appropriate for audience members under the age of 18.

Metered street parking along street and City of Newport parking within 2 blocks. 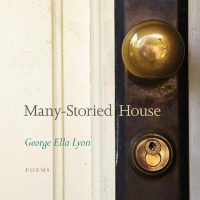 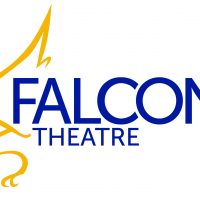 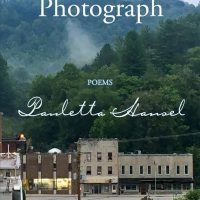