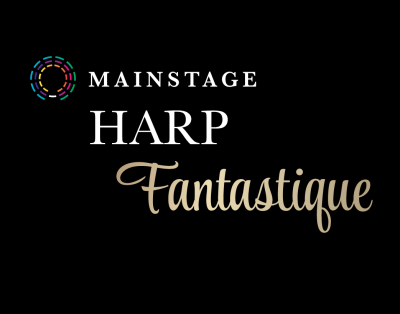 “Harp Fantastique” celebrates the harp at the center of a program that tells stories of human passion and transformation.

“Harp Fantastique” celebrates the harp at the center of a program that tells stories of human passion and transformation.  Born in Moldova, Ina Zdorovetchi is an internationally recognized harp virtuoso.

György Ligeti is known as an avant-gard composer par excellence. His music has been used in many movies like The Shining, and Eyes Wide Shut. His concerto Romanesc reflects on his early childhood in Romania and his first encounters with Rumanian folk music: alphorn players in the Carpathian Mountains, virtuoso fiddlers, honking bagpipes, and masked musicians terrifying the children. This is orchestral folk music at its best: original, rough, wild.

Arturo Marquez is one of the most prominent Mexican composers of our time. Hailing from a family of Mariachi and folk musicians, his music is influenced by the rhythms, melodies, and harmonies of the dance halls in Mexico City. Masks are an important part of Mexican culture, and are symbols of religious, social, spiritual, and political significance. In his concerto for harp “Mascaras” (“Masks”), Arturo Marquez tells of the rejection of the original peoples of Mexico and the resiliency of the passion and heart of the Mexican people through Marquez’s famous danzon.

Hector Berlioz’ Symphonie Fantastique (Fantastic Symphony) was revolutionary in its musical language. Even now, 190 years later, its musical language is fresh, original, and captivating. Conceived as an autobiographical dreamscape, the symphony follows the passion for a beautiful woman, Harriet Smithson. In this new re-imagination of Symphonie Fantastique by French composer Artur Lavandier audiences will experience his obsession and pursuit of love in a new light. In this North America premiere we experience a new ‘interpretation’ the familiar masterwork. Intended as a ‘recreation,’ it is an open-minded tribute to the genius of Berlioz’s masterpiece.

Tickets can be purchased online or by contacting our box office manager, Ralf, via the methods below: 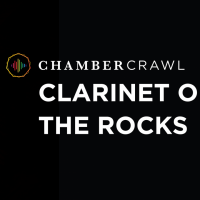 Summermusik: Clarinet on the Rocks 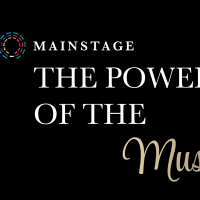 Summermusik: The Power of the Muse 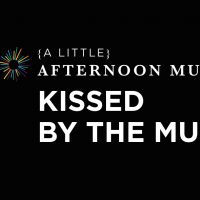 Summermusik: Kissed by the Muse 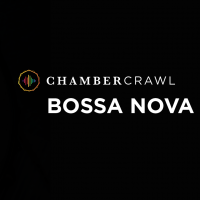 Presented by Cincinnati Chamber Orchestra at The Redmoor 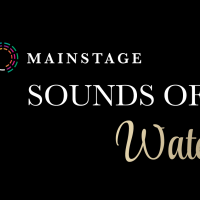 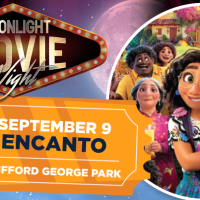