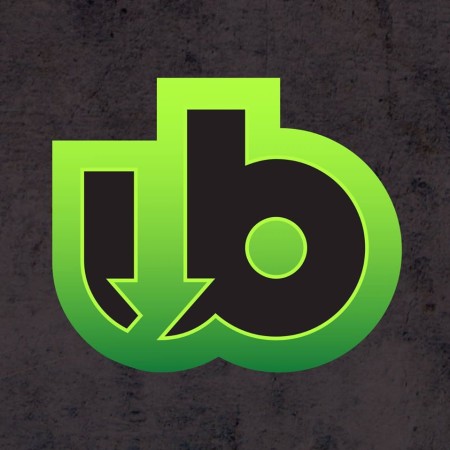 Ubahn is a two-day HIP HOP and EDM (Electronic Dance Music) music festival under the streets of Cincinnati.

Beginning in a scenic and underutilized Metro Transit center under downtown Cincinnati’s 2nd Street, Ubahn is a two-day HIP HOP and EDM (Electronic Dance Music) music festival under the streets of Cincinnati.  With its underground location, eclectic line-up, live performances across 2 stages, and urban atmosphere, UBAHN FEST is the first underground music festival in Cincinnati.

The name of the event pays homage to the rich German Heritage of the City. The German word “U-bahn” translates as an underground rapid transit or metro. Since the location of the festival is under the Second Street, it is only fitting to call it UBAHN FEST.

Heroes Rise (all ages*) street-style dance competition will take the tunnel Saturday the 17th from 3:00pm - 9:00pm. Admission is included with all 2 Day and Saturday Ubahn Passes. 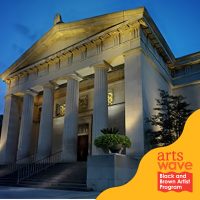 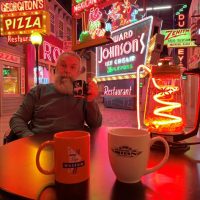 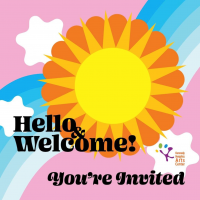