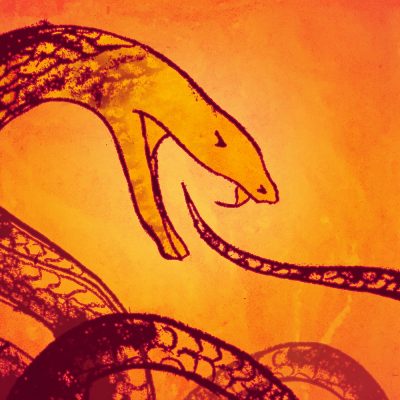 A rap cabaret in one act

Past and present collide out of time as a performer recounts her early life as an outsider, and the lengths she went to for success. Part storytelling, part cabaret, this is her nightly bid for absolution.

Jen Spillane is a writer, performer, and designer; this is her fifth solo performance. She is proud to debut The Last Drag at her old home, the Cincy Fringe, where she previously served as Assistant Producer (04-05), premiered her solo show VIRTUE: did she fall or was she pushed? (06) and performed in the CinEx production lusthaus [1914] (07). She has been privileged to work around the country with such companies as the Dallas Children’s Theater, Kitchen Dog Theater, WaterTower Theatre, the former Infernal Bridegroom Productions, and here in Ohio with the Know Theatre and Available Light Theatre.