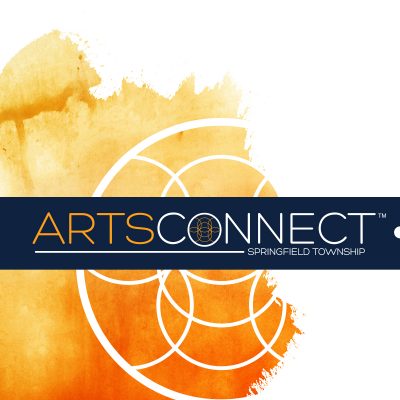 Please join the Cincinnati Civic Orchestra for the holiday concert on Sunday, December 4th at 4:00 for a beautiful holiday concert. The concert, titled “The Happiest of Holidays, Celebrating Together Again!”, will feature music from the movie The Polar Express and Song of The Bells as conceived by Shari Lewis. Also on the program will be orchestral selections from Amahl and the Night Visitor and the ever-popular Chestnuts Roasting on an Open Fire. The orchestra will celebrate Thanksgiving with its annual performance of Thanksgiving Medley, composed for the Civic Orchestra by Cincinnatian Edward F. Howard. The concert will open with Sleigh Ride and conclude with our traditional finale, Festive Sounds of Hanukah, and Leroy Anderson’s A Christmas Festival.

The Cincinnati Civic Orchestra is one of our nation’s oldest all-volunteer symphony orchestras, performing its 94th season of free concerts for appreciative audiences throughout the Greater Cincinnati area.

The Grove Banquet Hall is located behind the Springfield Township Fire Station. Turn into the drive as if you were going to the station. Follow the campus past the soccer field and the Senior and

The Grove Banquet Hall is located behind the Springfield Township Fire Station. Turn into the drive as if you were going to the station. Follow the campus past the soccer field and the Senior and Community Arts Center. The Grove is at the back of the campus, near the baseball field.