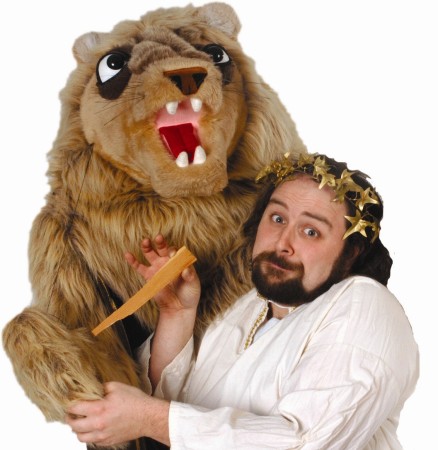 In the bountiful array of children’s literature, no author is better known and respected than the Greek storyteller, Aesop. Using animals as characters, he served up life lessons and morals in a tasty and digestible cupcake of a story. After more than 2,500 years, his insightful truths are still relevant and entertaining in the twenty-first century. In Madcap’s production, Aesop recalls three of our best-loved stories re-told by a cast of puppets, and you! Stories include: The Boy Who Cried Wolf, The Lion and the Mouse and The Hare and the Tortoise.

Tickets are $8, Free for Family Memberships of The Cincinnati Art Museum. Tickets can be purchased online or by phone (513) 721-ARTS.

Performance is about 45-50 minutes long, with the opportunity to ask questions and meet the puppets afterwards. 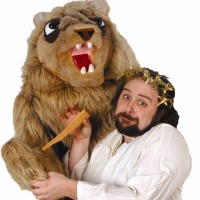