Join Blue Eighty, Cincinnati’s only 80s alternative and New Wave band as they bring a decade of alternative hits to life, Thursday, July 7, at 7 p.m. at Behringer-Crawford Museum.

Groundbreaking groups like Joy Division, The Cure, The Smiths, Psychedelic Furs, and Talking Heads announced that music had something new to say. Niche radio stations like Cincinnati’s own 97x called out to the high school and college students of that era, eager to slip out of 70s rock spandex and embrace “the future of Rock N Roll.”

Join Blue Eighty, Cincinnati’s only 80s alternative and New Wave band as they bring a decade of alternative hits to life, Thursday, July 7, at 7 p.m. at Behringer-Crawford Museum.

Music@BCM 2022 is sponsored by The George and Margaret McLane Foundation, 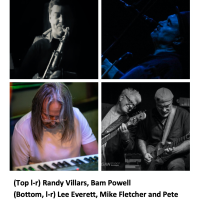 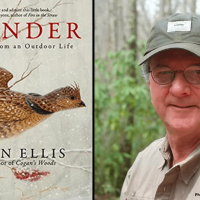 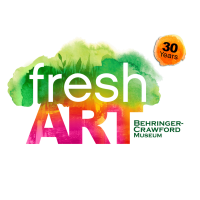