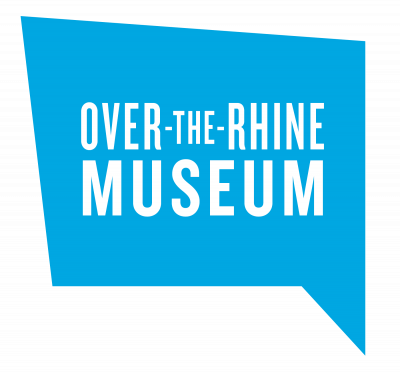 The Over-the-Rhine Museum offers a series of fascinating educational walking tours. Each tour is about two-hours long with stops throughout Cincinnati’s historic Over-the-Rhine neighborhood. Tickets are $15 per person.

Tours are offered on Saturdays and Sundays from May through October. Each tells a different facet of life in Over-the-Rhine including the history, architecture, and people. Join us for one tour or several!

Tenement Life South of Liberty
Have you ever wondered what changed when Cincinnatians stepped over the canal and into Over-the-Rhine? Our South of Liberty tour weaves visitors through the stories of Over-the-Rhine’s earliest residents between the Miami-Erie Canal (now Central Parkway) and Liberty Street all the way up to recent stories of housing activism. This tour begins at Music Hall.

Women’s History Tour
This tour explores women’s lives and work in Over-the-Rhine, exploring topics important to women’s history—work for women, childbirth and motherhood, and social activism. This tour begins at Washington Park at the corner of 14th and Race.

Labor History Tour
Think going to work is a drag today? Come take a deep dive into working conditions and labor organizing efforts in Over-the-Rhine around the turn of the 20th century. Participants will learn about workplaces including breweries, tailor shops, and cigar factories and nationally innovative and influential labor organizing. We explore labor conditions, including labor organizing and strikes, and how race, class and gender shaped opportunities for work. This tour begins at the SW corner of 12th and Elm Street.

Individual tickets are $15 per person and can be purchased at www.otrmuseum.org. Groups of 10 or more can schedule a private tour on the weekend or during the week at the rate of $10 per ticket. Please contact the museum at hello@otrmuseum to make arrangements.

New dates and times will be added to the schedule as the season progresses! 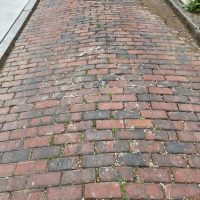 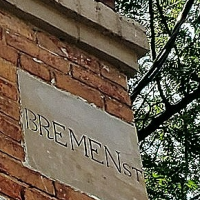 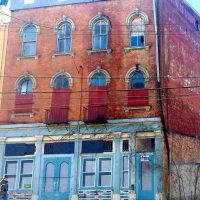 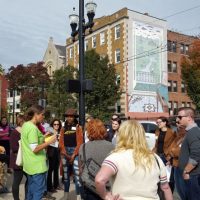