Presented by Cincinnati Arts Association at Aronoff Center for the Arts, Cincinnati OH 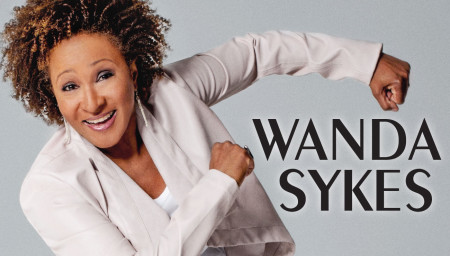 Wanda Sykes has been called ‘one of the funniest stand-up comics’ by her peers and ranks among Entertainment Weekly’s 25 Funniest People in America. 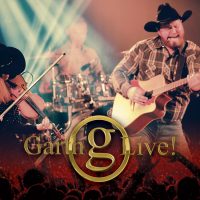 20% off for ArtsWave Pass members 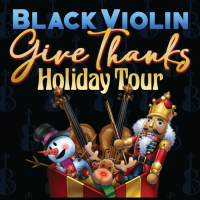 Black Violin - Give Thanks Holiday Tour