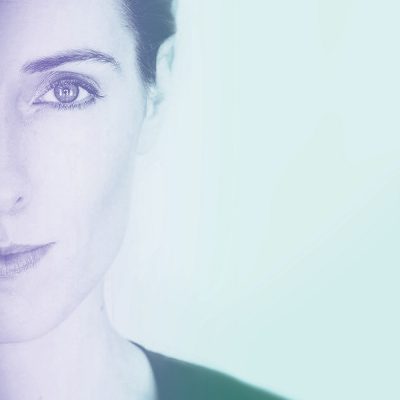 An autobiographical story of one woman’s experience with mental illness

Fadeaway Girl is the autobiographical story of how one woman comes to terms with a diagnosis of bipolar disorder not once, but twice. Through a narrative that is both personal and universal, Rachel sheds light on the still ever present stigma attached to mental illness. At times humorous, at times poignant, Fadeaway Girl is an amalgam of emotions, life experiences, and lessons learned. It’s a story of loss, determination, perseverance, and triumph.

Rachel Petrie is a performer, writer, and director who has been working in the Twin Cities theater scene since 2006. She has collaborated with many performance groups including: Four Humors (Member ’10-‘13); NTC; Bedlam Theatre; Mixed Precipitation; Live Action Set; Dangerous Productions; Mainly Me; Yellow Tree Theater; TRP; The Haunted Basement; Erin Sheppard; Ben San Del; and Raw Sugar. She has toured several original theatrical productions, both nationally and internationally, earning a Critic’s Pick Award (‘12) and a Producer’s Pick Award (‘10), both from the Cincinnati Fringe Festival, for Bombus & Berylline, or the Bumblebee & the Hummingbird and The Finkles’ Theater Show!!!, respectively.

2015, Minnesota Fringe, Stuff That Reminds Me of Other Things

2013, Minnesota Fringe, Bump in the Night

2012, Cincy Fringe, Bombus & Berylline, or the Bumblebee & the Hummingbird

2011, Minnesota Fringe, You Only Live Forever Once

2011, Cincy Fringe, You Only Live Forever Once 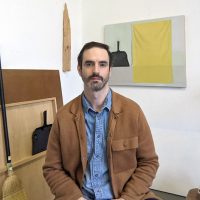 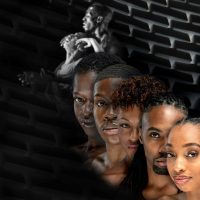 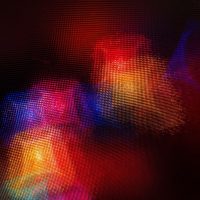 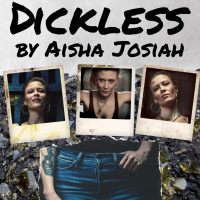 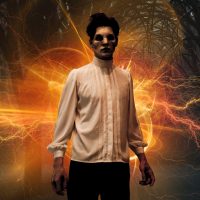 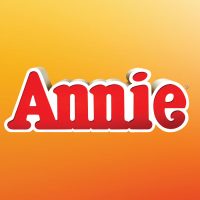