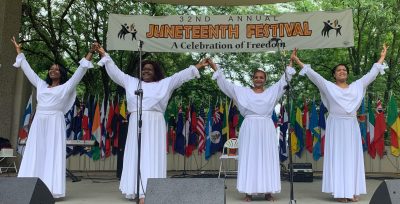 Since 2005 the June Fest Father’s Day Concert has been the Sunday feature on  Juneteenth weekend. June Fest concerts in Eden Park began in the late 1920’s, providing a n opportunity for African American performers and audiences who were not welcomed at Music Hall and other venues.  The concert series ended until revived by Juneteenth Cincinnati. 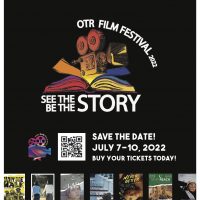 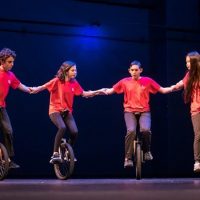 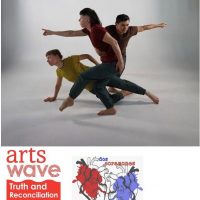 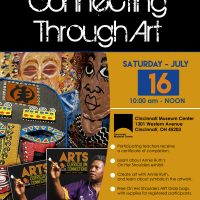 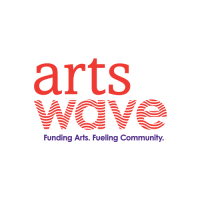