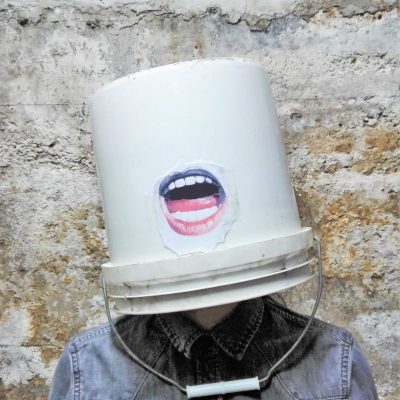 A sumptuous sound sensation; like Jabberwocky meeting a blender.

Immerse yourself in this auditory, primal, percussive playground where words lose their meaning but not their power. Vox Box deconstructs text and turns language on its head while delving into the unexpected range of human sound. You might laugh. You might cry. Your ears and your soul will thank you.

Performance Gallery is a Cincinnati-based collaborative of artists existing to produce and promote challenging works of theatre that is known to be outlandish, sometimes achieves profoundness and strives to be unpredictable. Founded in 2002, they have produced a varying amount of works per year in a variety of spaces, including original plays, revamped classics and fourteen widely different, original offerings at the Cincinnati Fringe Festival. They have also shown up at Atlanta Fringe, Indianapolis Fringe and could be standing behind you right now.